A Story of Gross and Unprovoked Cruelty to Cats

Sometimes, I wonder what kind of people I have fallen in with. Just listen to this.

Lily told me that my parents have been listening to me about wanting to go outside. This is us. I am the good-looking one.

My mother walked right in on our conversation to take this picture without knocking or even apologizing for the interruption. Can you believe that?

Lily and I like our brother’s bed. We keep it warm and safe for him when he’s not at home. He’s never once thanked us, but I guess that’s alright. We’ll still protect it.

Well, anyway, Lily told me that my father has been talking about turning the deck into a catio, so we can go “outside”. Lily likes to sleep on top of my mother’s head at night, so she overhears a lot of conversations.

I hate to tell him, but that’s not the same as outside.

There’s a chipmunk that lives under the chicken coop. I see him sometimes, when I look out the window that’s above my mother’s nightstand.

If I was really outside, I would be able to find a good hiding spot. I could hide outside the chipmunk’s door and when he popped out, I could pounce on him.

Or I could hide around the corner from the birdbath and lie in wait for some unsuspecting bird.

I could harvest mother birds and father birds and freshly fledged birds (they’re really easy) and chipmunks and voles and baby bunnies and mice and squirrels, if I could catch them. But I would stay away from skunks, because they have unspeakable weaponry at their disposal.

And when I was done, I could find a sheltered, sunny spot to curl up in and lick my paws in preparation for sleeping off the effects of the hunt.

It would be very good.

But, no. I had to be adopted by bird watchers. Like birds are better to watch than cats. I mean, really . . .

It’s true that there are a lot of good things about living here.

My father throws ping pong balls for me (they’re very exciting to chase) and gives me catnip. My mother has this way of petting me that feels relaxing and energizing all at the same time, like a massage. And I like to round out my day by keeping my brother company after he gets home from some place called “work”. (I don’t know why he doesn’t just chase mice for work, but that’s another story.)

It’s just that it seems like there’s this one missing piece to happiness and how can I be completely satisfied with life until it’s filled? And how can my parents be so cruel as to keep it from me? 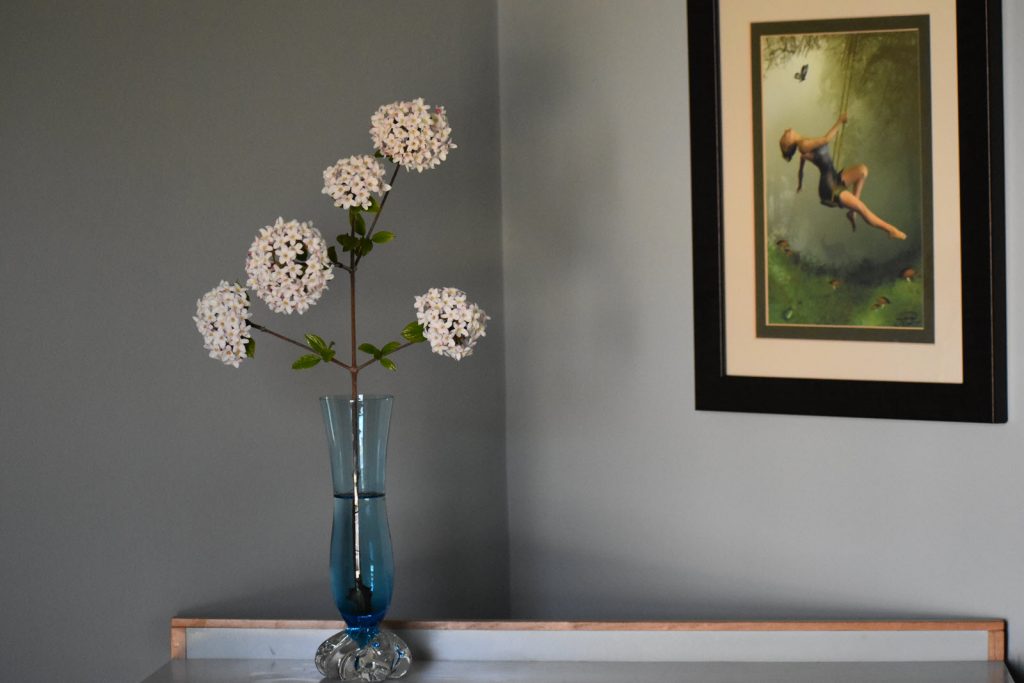 I protested by knocking over my father’s grandmother’s vase that was holding some kind of smelly flowers in my mother’s office. I didn’t break the vase. I’m not a vandal. But water went all over my mother’s desk.

My feet got all wet, too, but I think it was worth it.

At least they’ll know who they’re dealing with here. 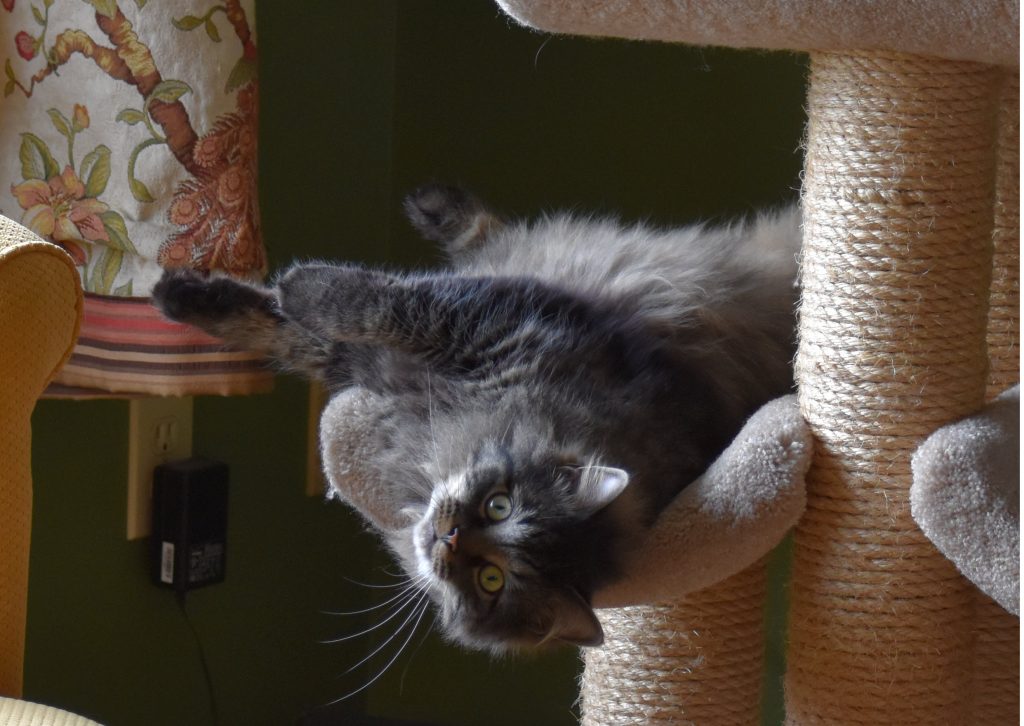