Mistake #3: Not Considering Your Life Season

I’ve found pure joy in gardening at times. I’ve also experienced times when it was a source of angst and frustration. Sometimes, the difference is all a matter of timing.

How can you tip the balance in favor of joy – at least on the timing end of things? That’s the subject of this blog post. 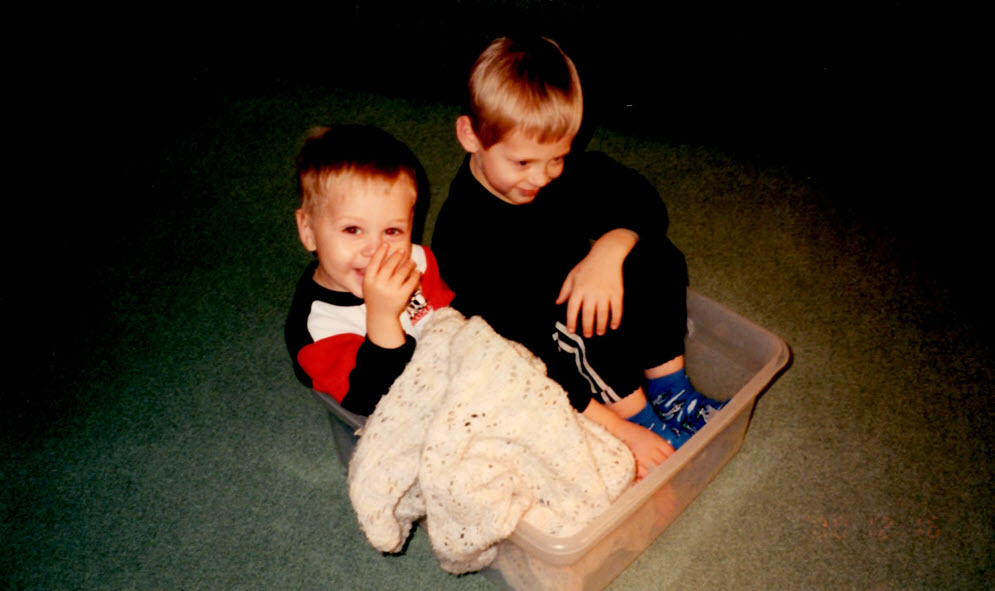 I was a young mother when we moved into our little white house. My oldest had recently turned two. Four months later, my youngest was born.

I had been waiting for what felt like a very long time for a house and yard of our own. Not surprisingly, then, once we had one, I wanted to get into the garden straightaway.

Still, I thought I would start modestly.

To my eye, the house looked bare and stark with nothing but lawn and a few little shrubs in front of it. So I decided to plant some roses and perennials to fill it out a little.

Here’s what it looked like a year later. (Forgive the quality of the pictures, which I know aren’t the best – these were taken in the “old” days!) 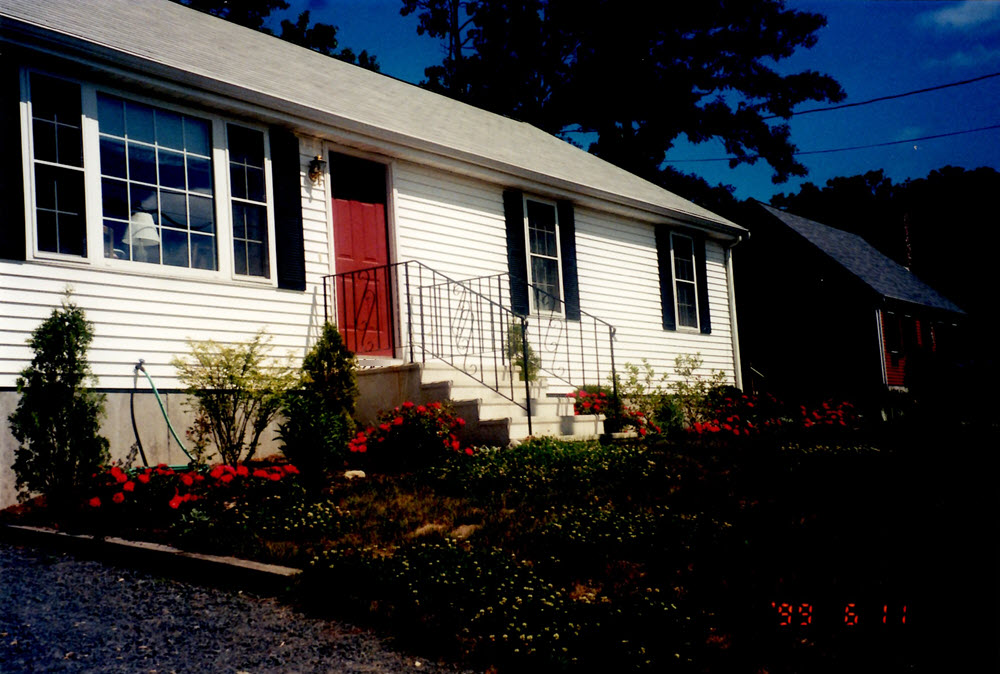 Not terrible, right? But something is missing.

You see, I strategically neglected to take a picture of what it looked like the preceding summer. In a word: weedy. Once again, the maintenance end of things tripped me up.

I was deeply ashamed of that at the time. But really, I could have extended myself some grace.

Enjoy the Season You’re In

You see, my second son was born at the very beginning of summer, aka weed season.

And as anyone who’s had a baby knows, those early days are hugely exhausting. Mum may be taking care of middle-of-the-night feedings and diaper changes, but that doesn’t mean the resident two-year-old doesn’t want his share of attention during the day. And legitimately so.

I worried about the weeds, but the fact is, my children were happy and healthy and my attention was being directed to the most important priority. (And, like housework, weeds can wait – at least within reason. But time with your little ones, once gone, is gone forever.)

I thought I was being modest and wise by confining my gardening efforts to a relatively small area.

But in retrospect, maybe the best decision I could have made was to wait a year. I could have simply enjoyed those early days with my children without any unnecessary responsibilities hanging over my head. 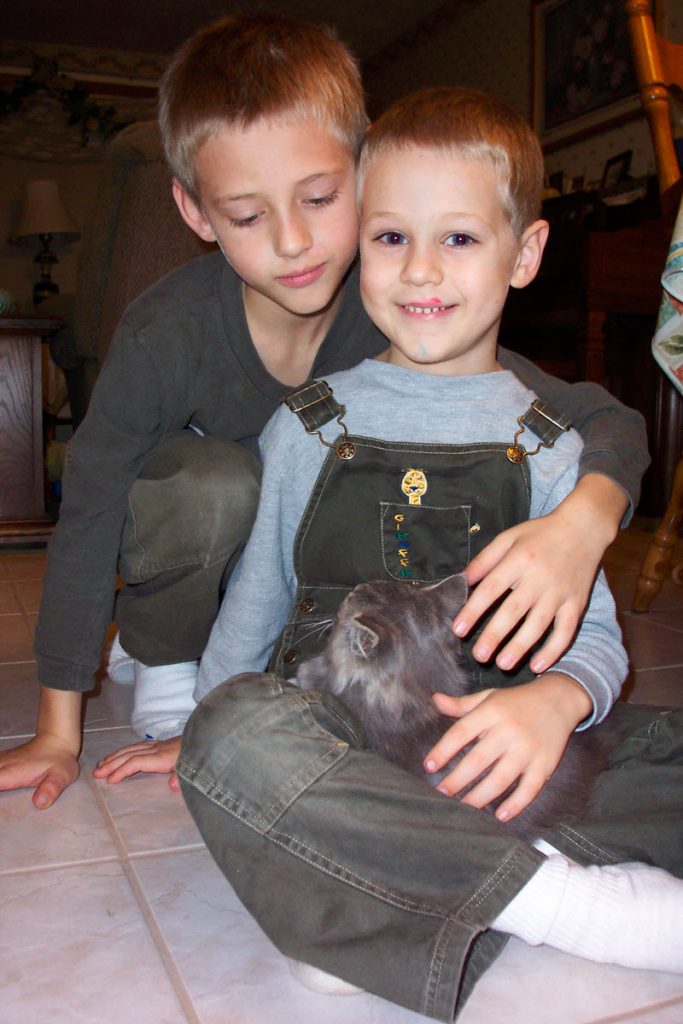 And while I was waiting, I could have been living with my site, getting to know it and the possibilities it suggested. That’s a valuable thing to do.

Life has its seasons, with their own ebb and flow, just like the calendar year does. Sometimes, you can get a lot done in a short amount of time. Sometimes you’re doing well just by taking care of the necessities.

So if you’re in an especially busy season, don’t feel bad about setting limits. That’s being smart.

Now, I’m not advocating for letting your front yard turn into a weed patch, like I did that first  summer!

But there are lots of other options. For example, you can:

Have you ever tried to accomplish anything out-of-season? How successful were you? If you had a do-over, would you do the same thing again? If not, what would you do differently?